‘There’s naught, no doubt, so much the spirit calms as rum and true religion’Lord Byron

Leigh-on-Sea is a special place

On the mouth of the Thames, this small town has played a pivotal role in maritime history as a shipyard, a military base, a trading port and as a hotbed of smuggling.

It was this history that led us to form The Leigh Spirit Company.
We wanted to build a business that embraced the town’s rich history, but also reflected the beauty and character of the town and its inhabitants today. 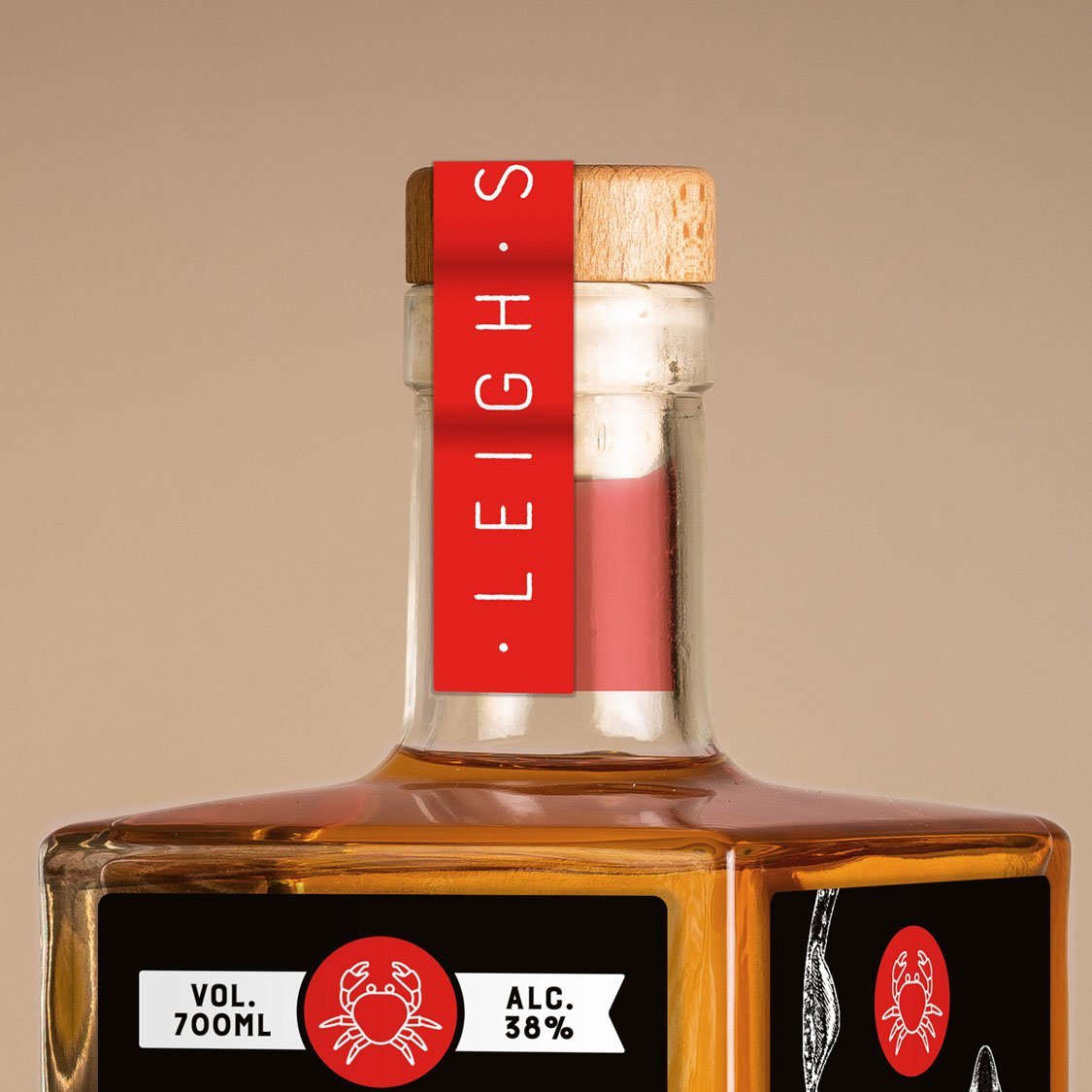 London was the centre of the British Empire, with global trade flooding up the Thames… past Leigh-on-Sea.

It was on this journey that the occasional mishap occurred, where cargo was jettisoned away from the gaze of customs officers, to find itself afloat in the estuary, headed for shore.

Invariably fine silks, exotic animals and spirits found themselves ferried between smugglers tunnels criss-crossing the seaside towns of Leigh-on-Sea and Southend, to be distributed inland on ghost trains, into the waiting arms of bootleggers.

Today we continue that tradition of getting good drinks into the hands of eager customers – but through less illicit routes!

We source spirits from across the globe, bringing you the best drinks we can find.

We don’t restrict ourselves to production method or geography, which means you don’t have to either. 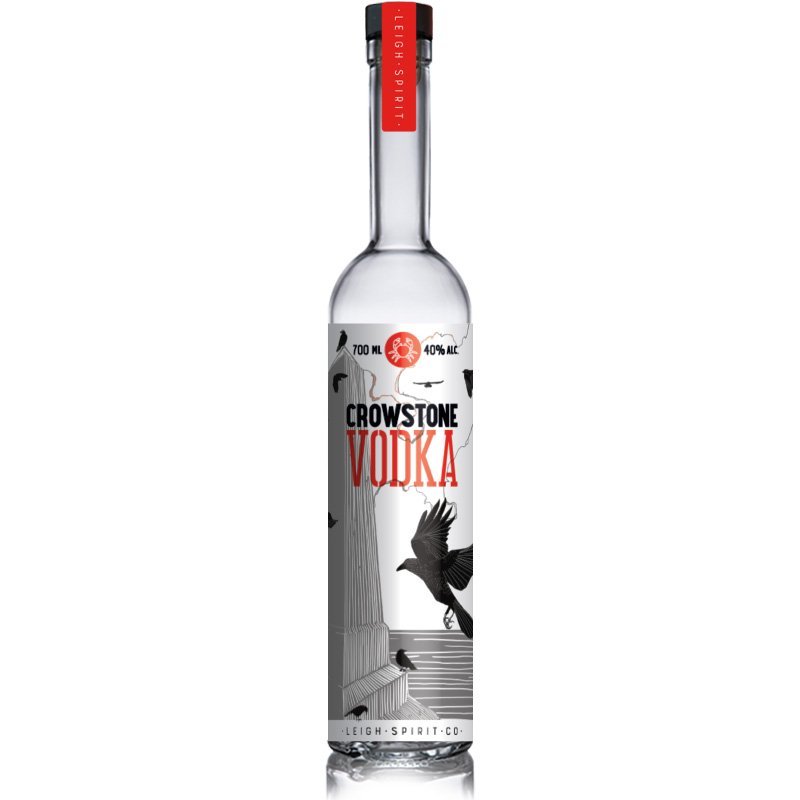 As residents of Leigh-on-Sea our families have grown up surrounded by the history and culture that the town provides.

From historic tours, to art trails and lively folk music the story of Leigh is being told each year. Never sitting still, it is this vibrancy that makes this town a community. 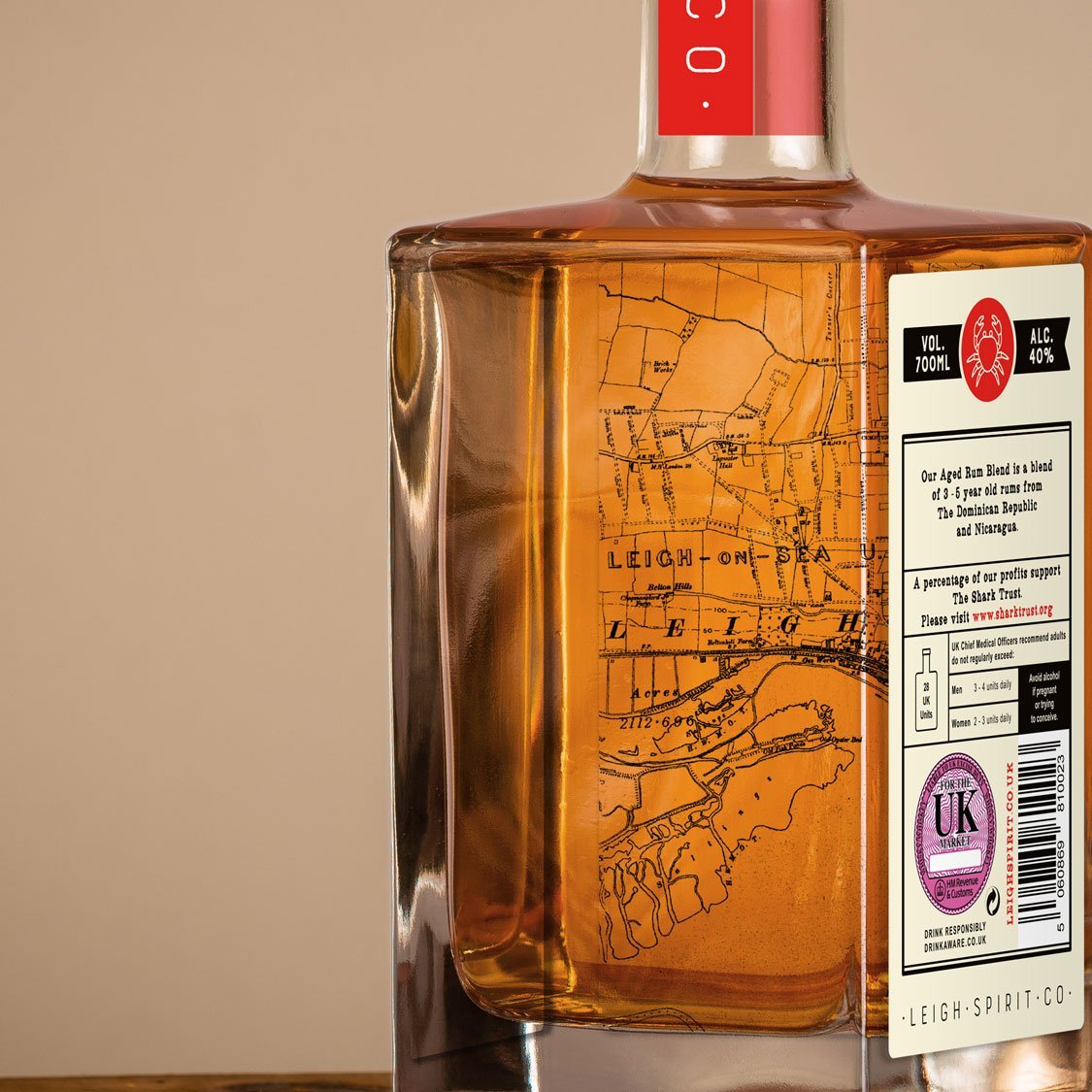 We are a local business that takes exceptional pride in what we do.

As well as bringing the delights of spirits and drinks from around the world, we also want to involve the community as much as possible, using local artists and tradesmen wherever possible.

It is for this reason that we might do things slightly differently – but we hope you’ll think it’s worth it. Look out for future collaborations and make sure you follow us on social media. 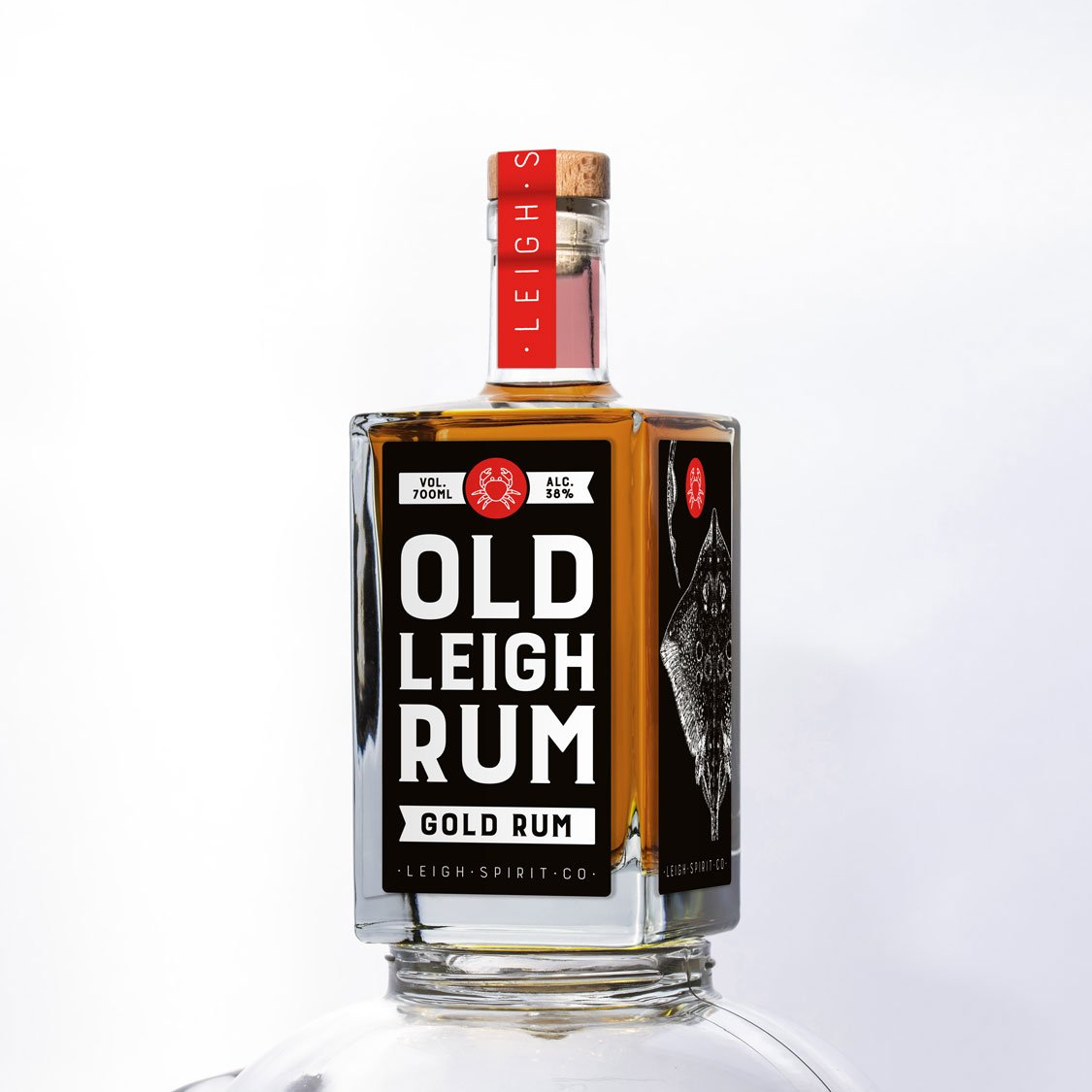 Sustainability is a driving ethos. We not only care about our town but also our planet. We’re committed to reducing, reusing and recycling wherever possible.

We also want to support causes close to our hearts, which is why we support the Shark Trust, which focuses on protecting sharks, skates and rays for future generations.

That is also why we have chosen marine animals found locally in the estuary to adorn the sides of our first spirit bottles, and which support our brand story.

We’d love to hear from you.

Follow us on social media and look out for our pop up events planned for the future.

We are always on the lookout for new flavours, drinks and collaborations, so if there is anything at all you’d like to discuss then just drop us a line!

Important Links for Everyone